James Bond No Time To Die

James Bond – No Time To Die

We were delighted to be a part of one of the most significant and eagerly awaited cinema events of recent times at the World Premiere of the latest James Bond film, No Time to Die. Working on behalf of Sassy Media and AOS Productions, our SNG uplink vehicle, S700, played a vitally important role in delivering the live satellite transmissions from the red carpet at London’s Royal Albert Hall as the film’s actors, including Daniel Craig, Lea Seydoux, Ben Wishaw, Lashana Lynch, and a host of other stars, arrived to reveal the long-awaited film to the world. The service we delivered consisted of an 18Mhz satellite transmission uplinked as part of the pre-general release premiere to a select number of UK and European sites for special screenings via the Thor 10-02 satellite.

For more information on our SNG Uplink Vehicles get in touch. 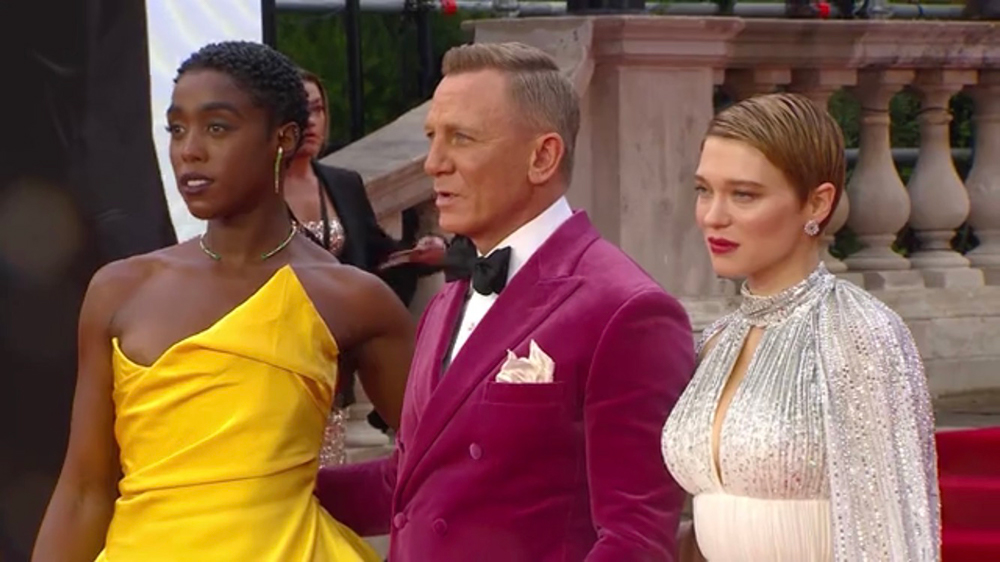 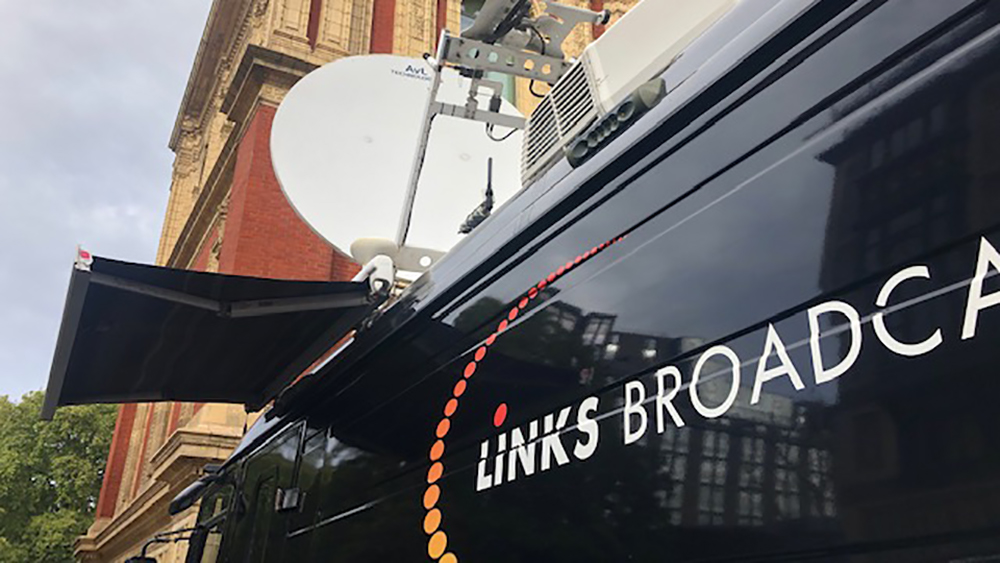 Uplink Vehicle Up Close With Capital

Uplink Vehicle “Up Close” With Capital

We were very pleased to work with Capital Radio on their “Up Close” series of intimate music gigs during the summer of 2021. Over the course of three dates at Chelsea’s Under The Bridge Club our uplink vehicle, R19, provided the transmission services for each of the live music events. With artists including Anne-Marie, Mabel and Years & Years and the shows hosted by Capital Radio’s Roman Kemp, Sonny Jay and Sian Welby these proved to be a huge success. With our uplink facilities and satellite capacity providing the connectivity, it was great to see the continued return of live music to our events schedule. 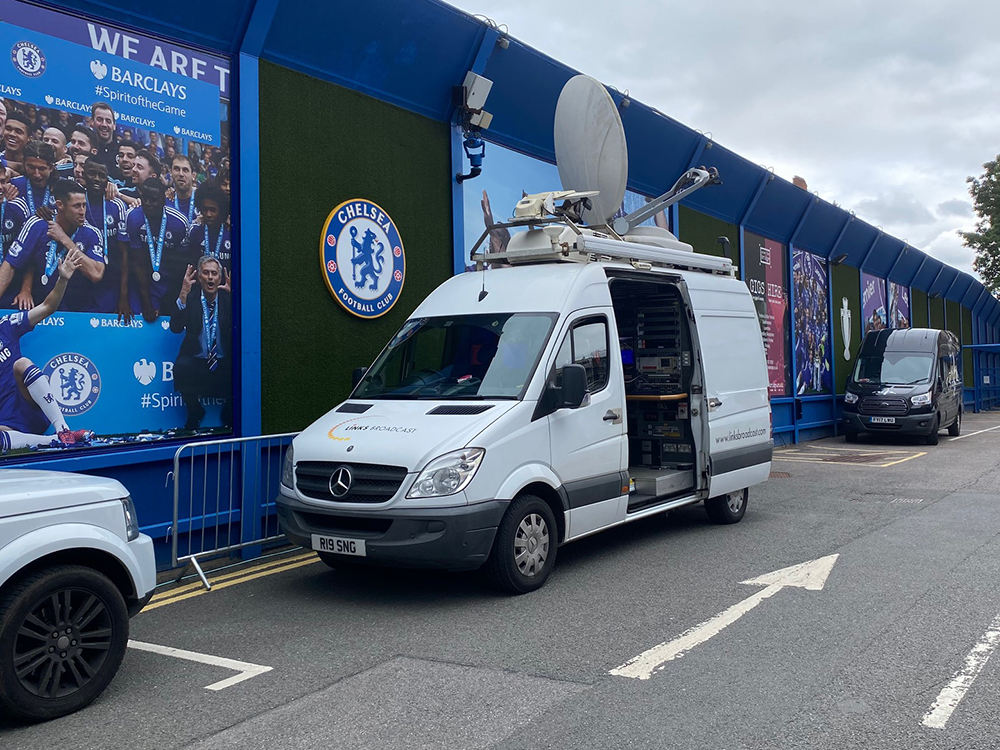 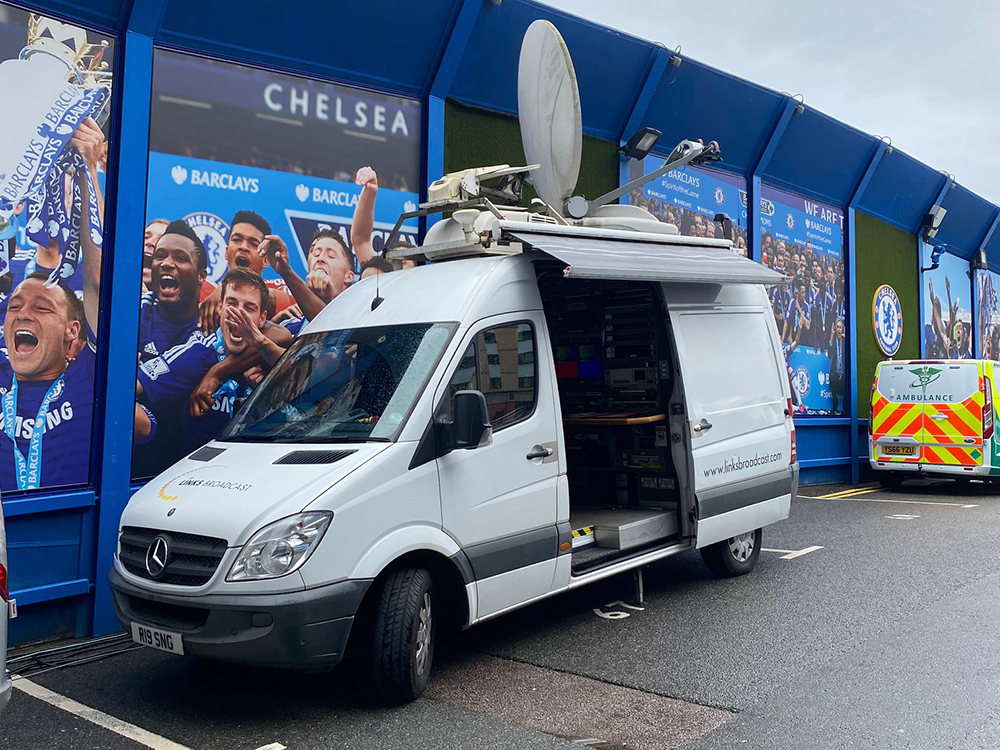 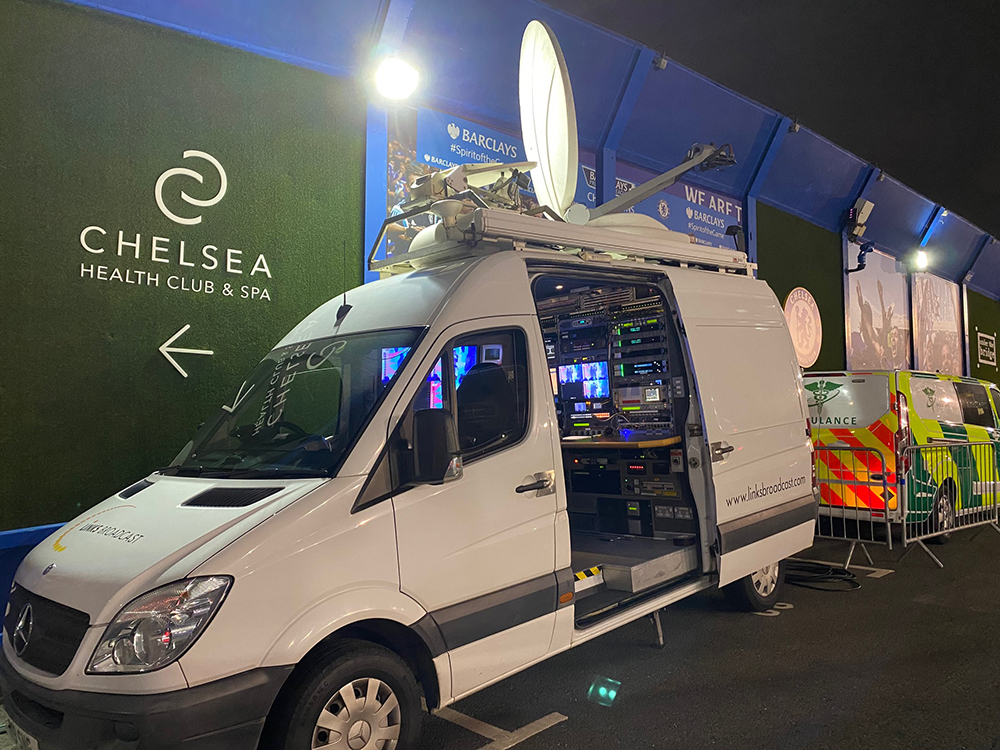 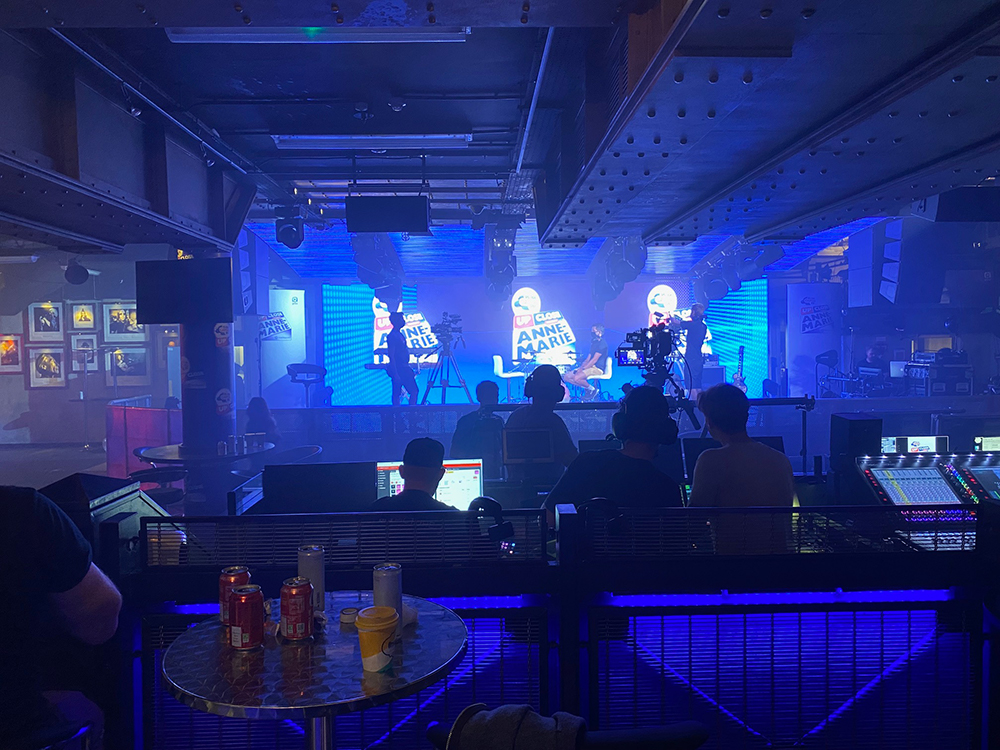 Last minute requests can often present a big problem, but when our client asked us for an uplink truck at their Bedford Studio at the last minute it was no problem. The client had originally intended to deliver the live performance and Q&A via an internet connection but connectivity issues just the day before the event meant that they had to look at alternatives. In steps our uplink truck with satellite capacity and connectivity to BT Tower, ultimately delivering the video feed to the US for streaming on to the client’s website. We were pleased to be able to help on this occasion and our client was very pleased to have safely received their live broadcast. 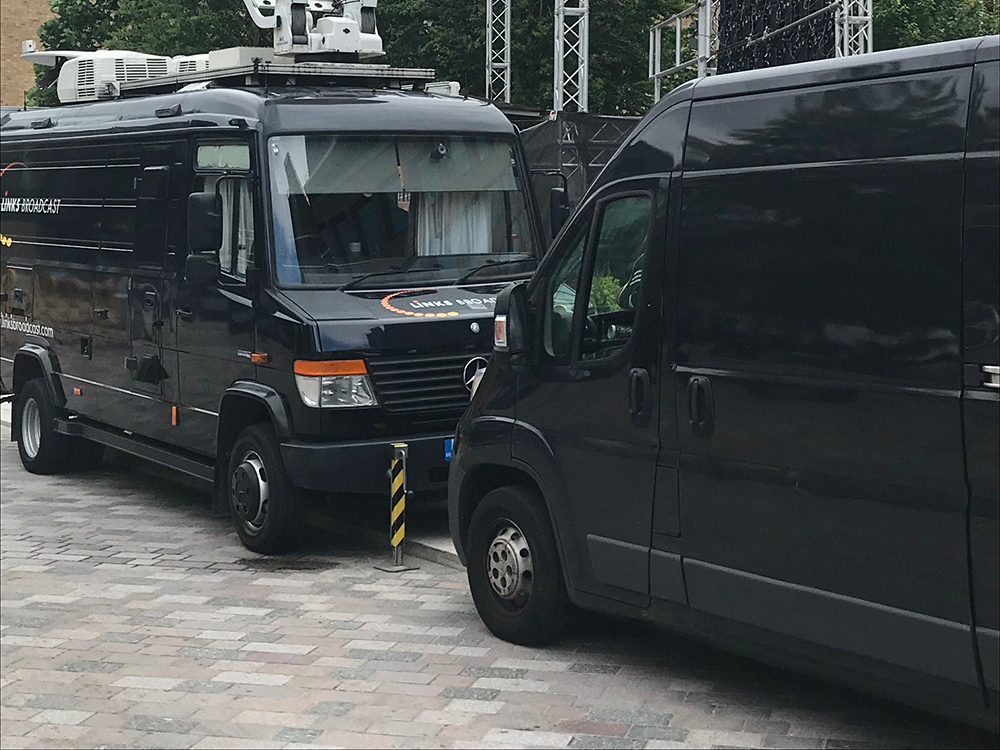 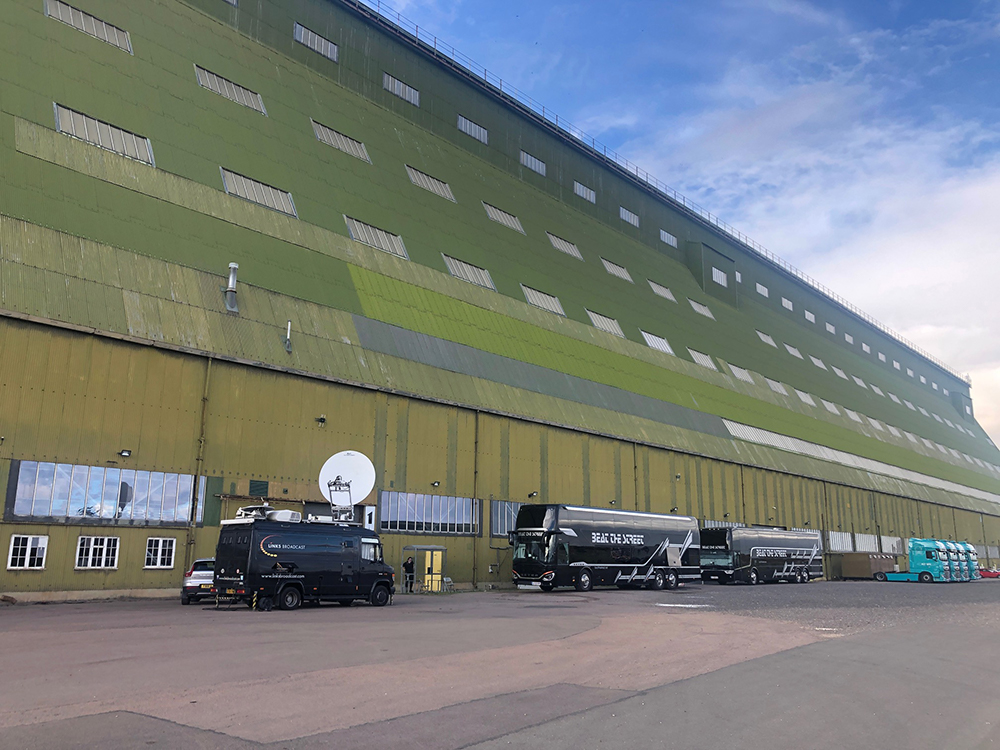 In the world of corporate communications getting your message across clearly and reliably is crucially important. That’s why our corporate clients trust Links Broadcast with the transmission facilities for their most important announcements. In August we provided facilities and crew for the annual results of Diageo as they announced these to the World’s media. Through their production partner, Quite Frankly, Links provided uplink facilities at their Park Royal HQ and transmitted the live announcement and interviews as CEO, Ivan Menezes, presented their preliminary results to multiple media outlets. With the signal delivered to satellite and also to BT Tower we ensured that Diageo’s message was heard loud and clear around the world. 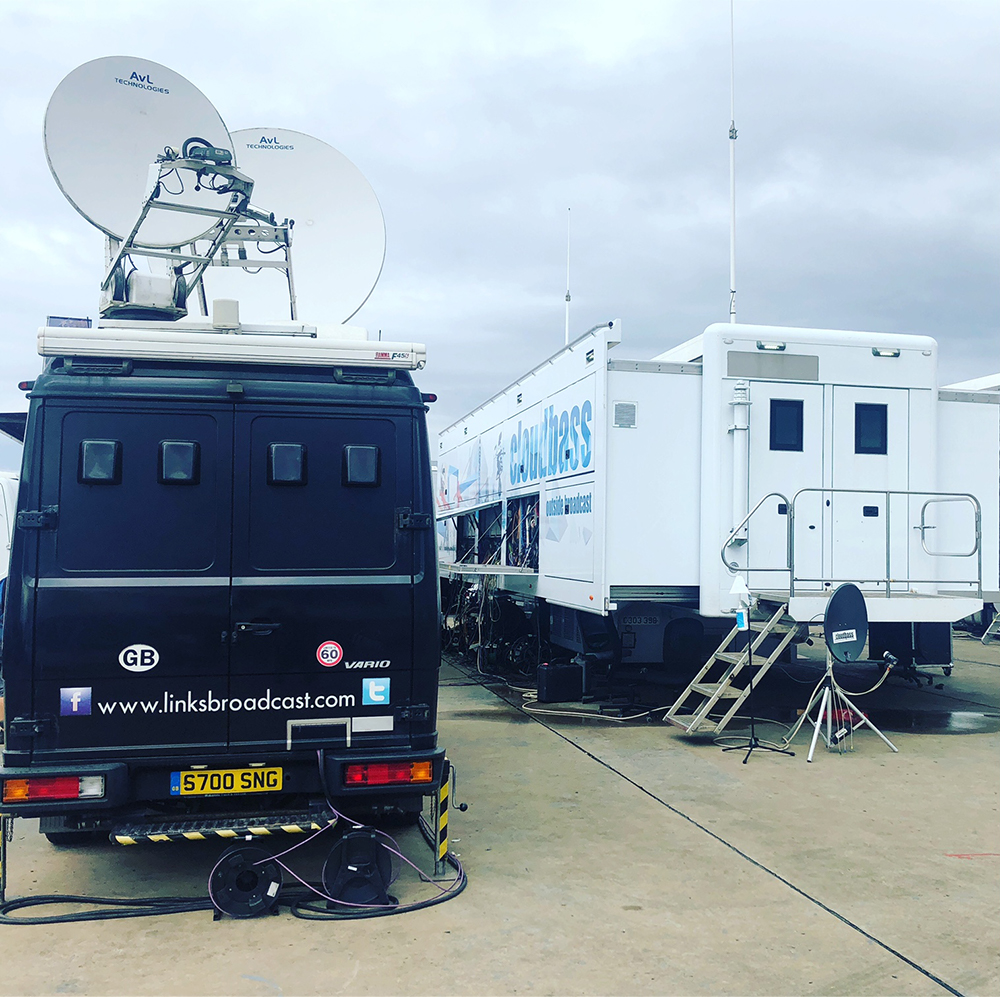 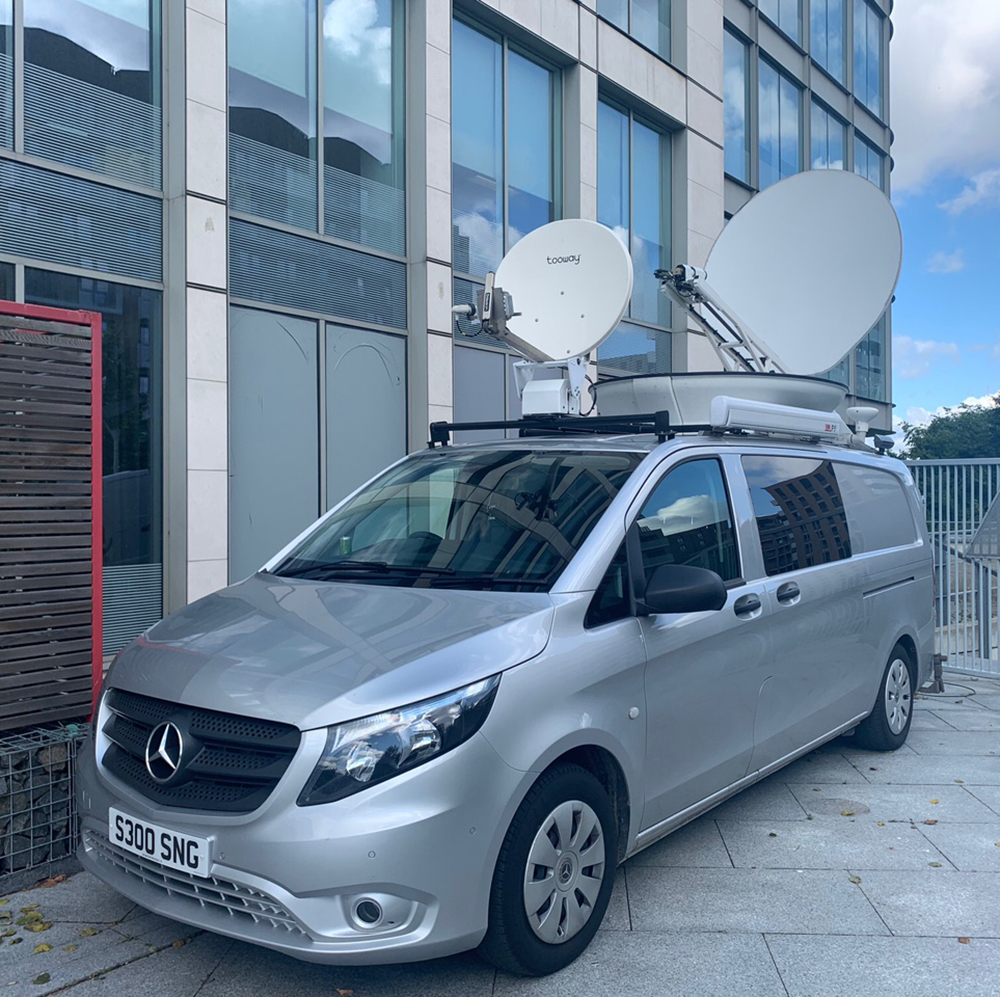 Links Broadcast were delighted to be selected to provide the unilateral OB Production and transmission facilities for Italian broadcaster, RAI, during their football team’s triumphant progress through the Euro 2021 tournament. Links provided facilities and crew at Wembley for all of the knockout stages in which Italy were involved, and also for the semi-final between England and Denmark.

These facilities included our OB production truck, S100, with its combined satellite uplink, plus production trailer and associated cameras and production facilities. For the later rounds we partnered with Vivid Broadcast to provide additional coverage within the stadium, with the Italian Broadcaster operating from a 2 camera pitch-view studio, as well as a single camera pitch-side and flash position, plus a remote camera commentary position and a pitch-side reporter position.

From Links Broadcast’s location in the visiting broadcaster compound RAI operated a unilateral EVS recording & playout facility plus a separate editing facility housed within our production trailer. In addition to the stadium camera feeds, we managed multiple video and audio feeds from the host broadcaster, fibre circuits from the international broadcast centre in Amsterdam and outgoing and incoming satellite links to and from RAI in Rome.

Rai were extremely happy with everything that was provided by Links Broadcast across the four matches, and they were even more happy after Italy’s success against England in the final! 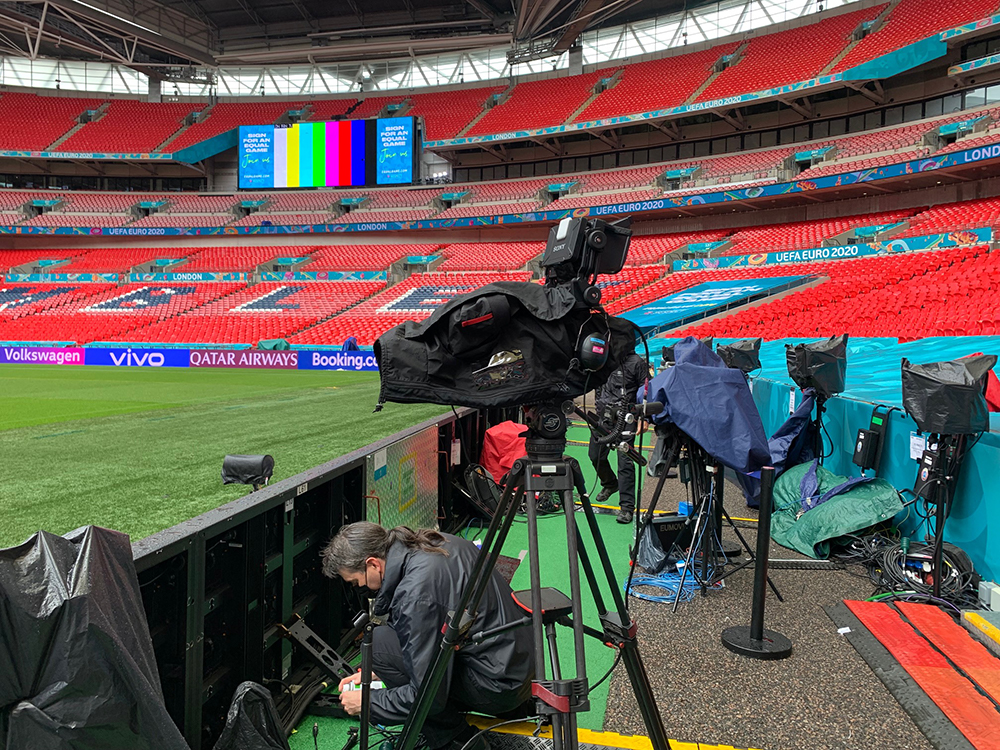 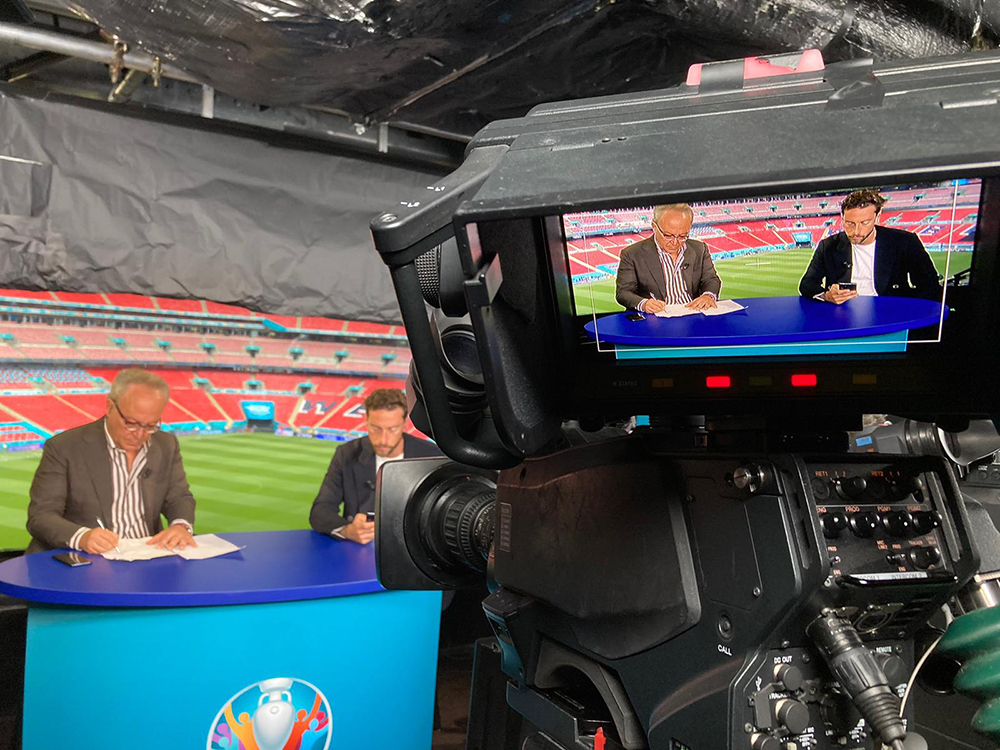 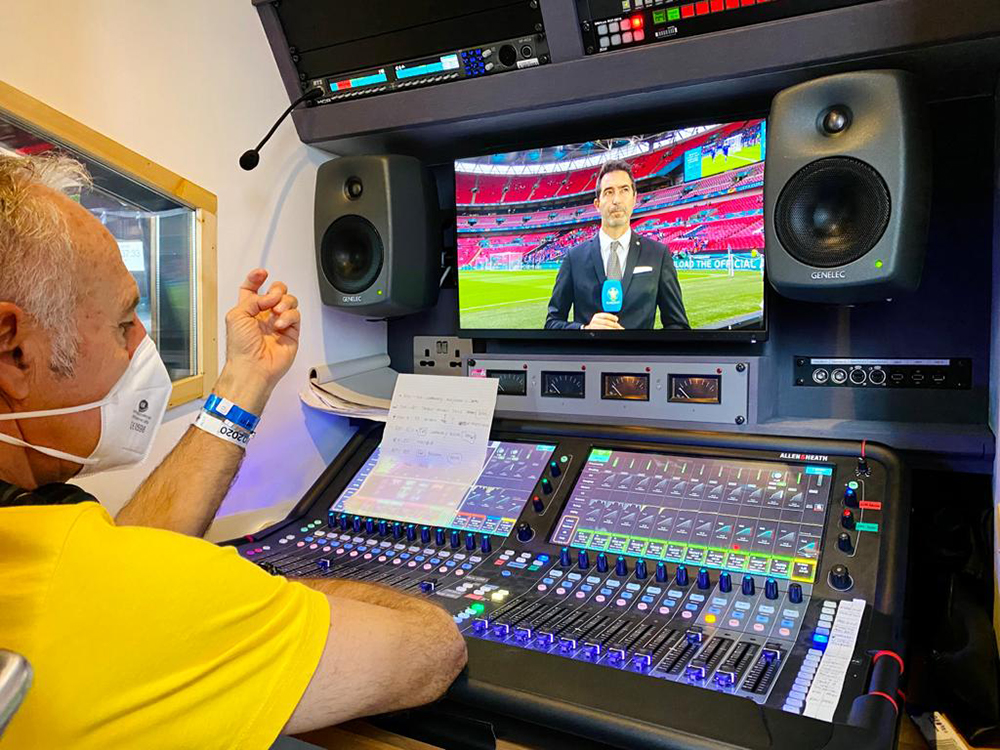 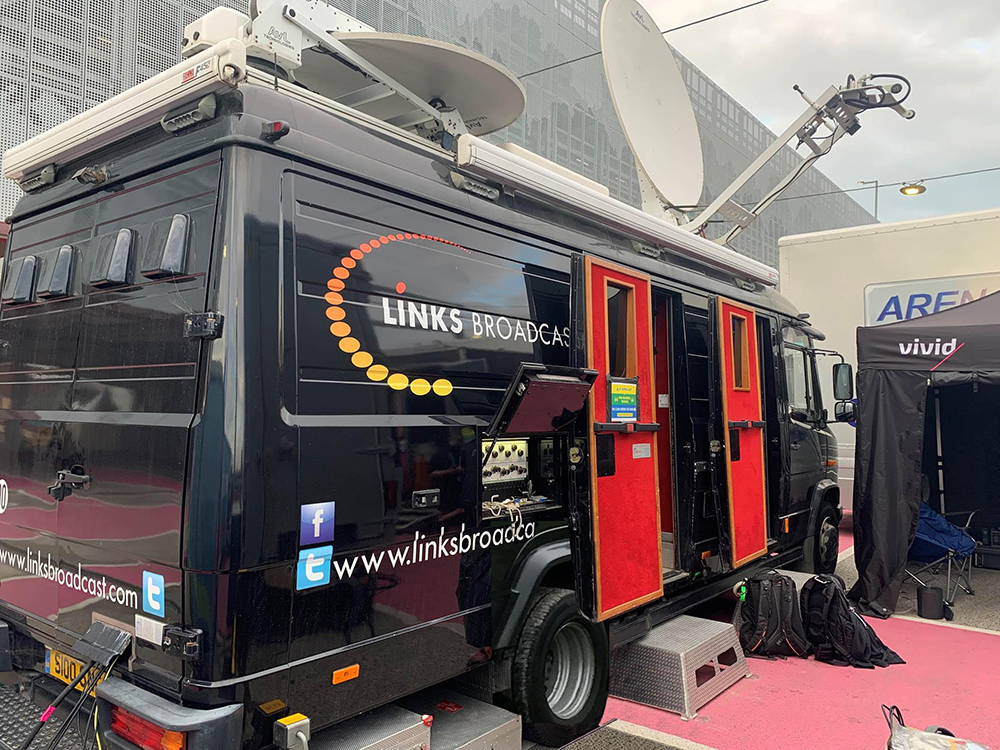 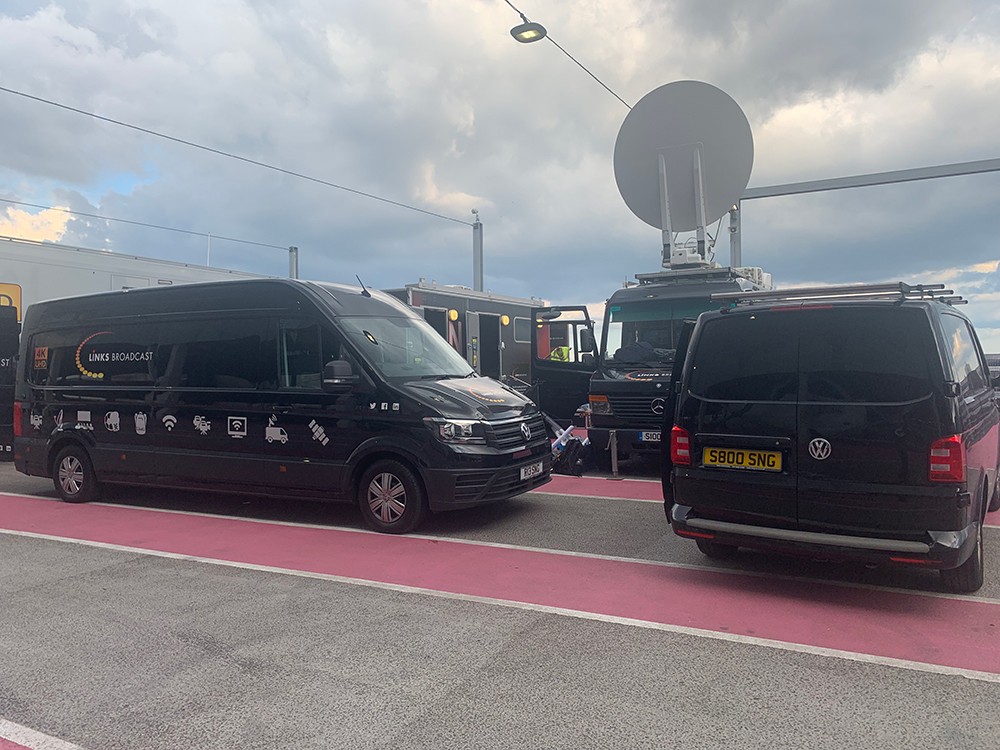 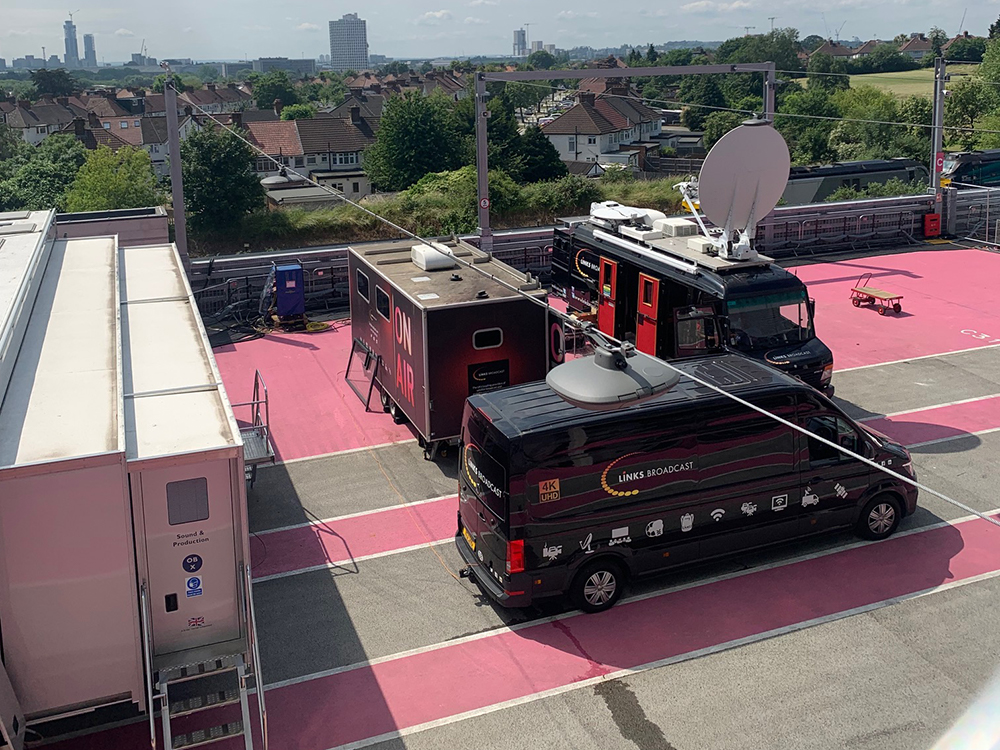 April has been a busy few weeks for Links Outside Broadcast Sports.

4K European Football at Man City on the 6th, Arsenal on the 8th and Liverpool on the 14th. 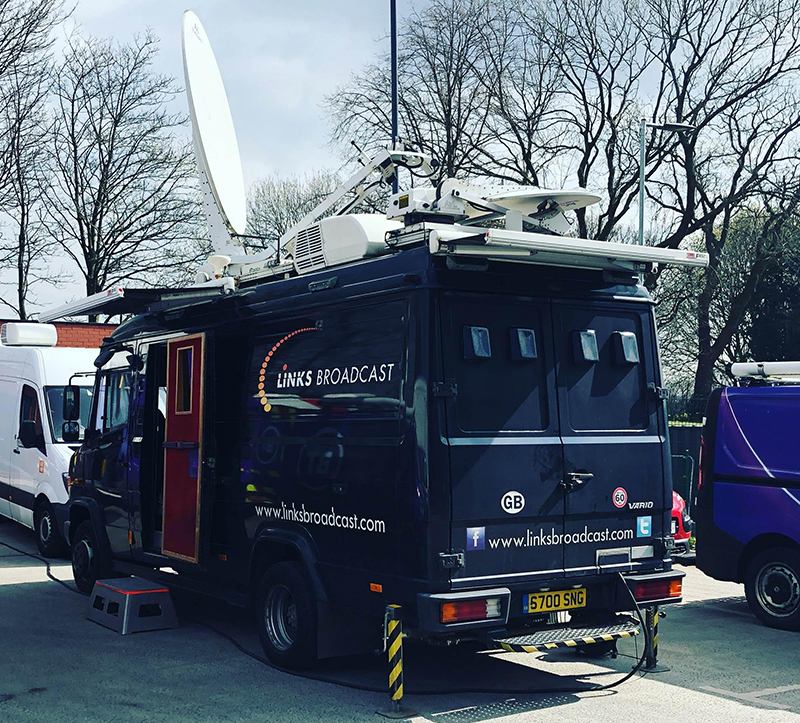 We are very pleased to announce a new addition to our fleet of SNG vehicles. Based on a Mercedes Vito chassis our vehicle, S300 SNG, is smaller and lighter than other vehicles in our fleet and runs on a 16A socket. But despite its smaller size it still as a high level of technical specification with the flexibility to meet the changing demands of today’s broadcasters, production companies and news agencies. The vehicle is equipped with an 8 input vision mixer and a 12 channel sound desk, as well as providing the usual level of transmission facilities that you would expect from Links Broadcast. The 1.5M Ku band antenna and dual Xicom 400W amps allow for single or dual channel uplinks and this can be combined with one of our multiplexors to provide additional channels if required. Streaming, broadband and IP services are covered by the in-built 3G/4G WiFi router, or we can supply stand-alone Ka band facilities where additional IP over satellite connectivity is required. Along with full comms and monitoring facilities, S300 SNG is well equipped to meet your production or transmission requirements. Please contact us today for more information 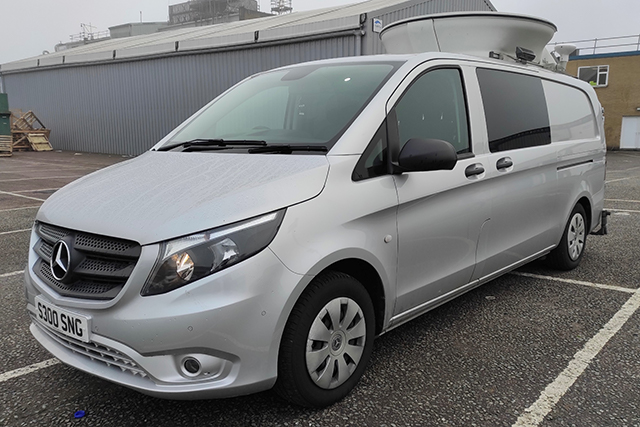 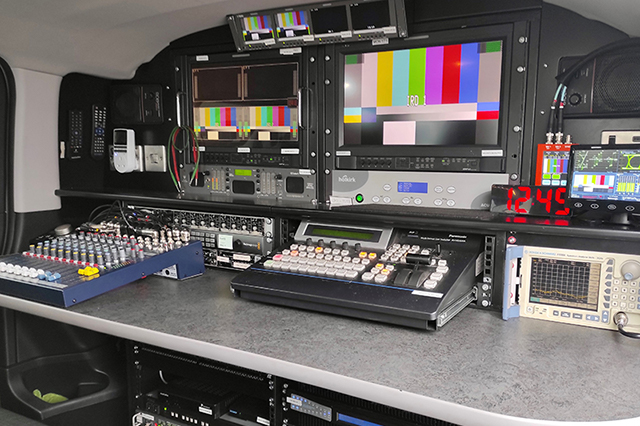 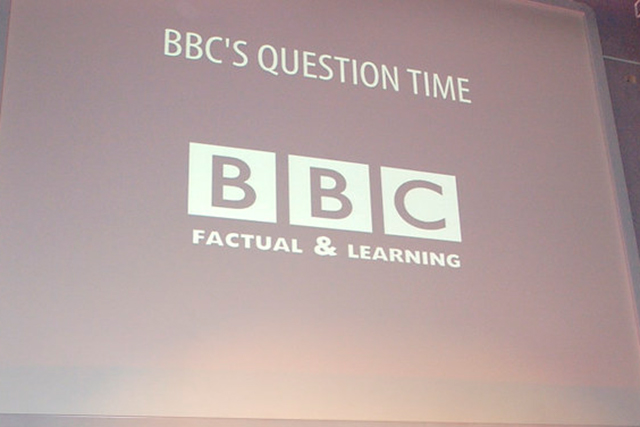 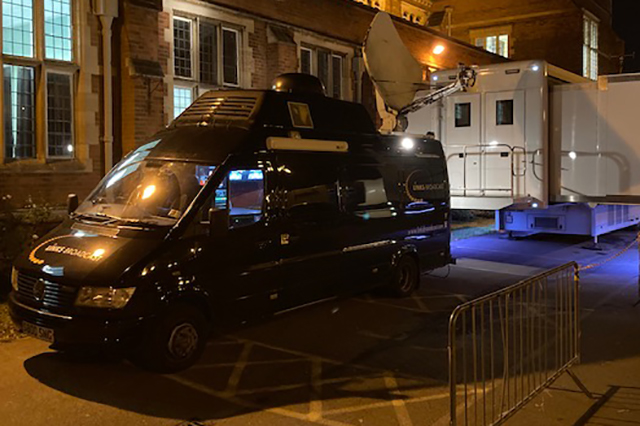 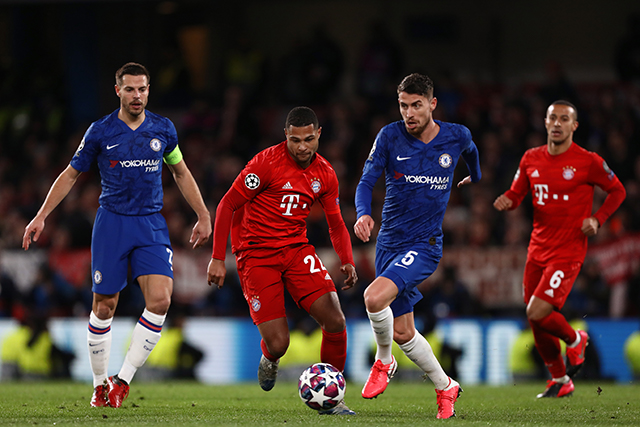 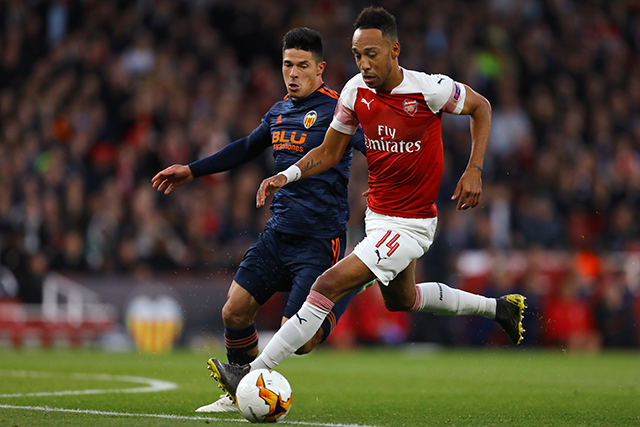 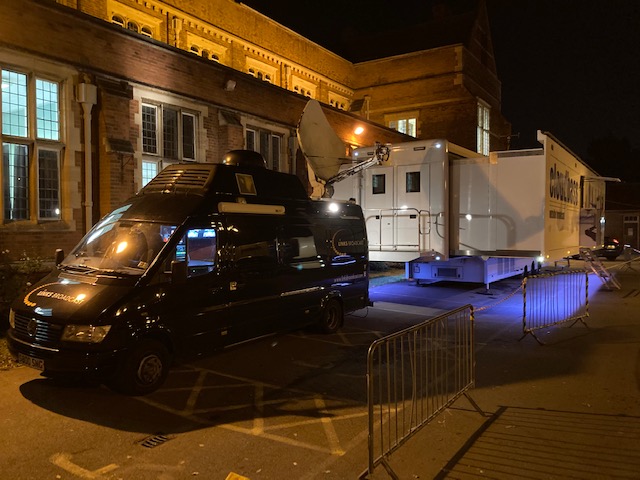 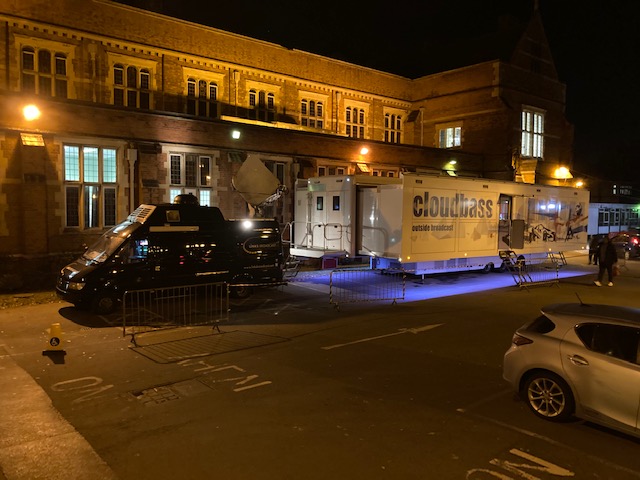