We were really pleased to have the opportunity to work with radio station NTS on the live production of their Fresh Mixes series in collaboration with Bacardi Rum. Using a Portable Production Unit (PPU) in NTS’ East London Studio we provided the production inside their studio using a combination of a handheld camera, a fixed mini-cam and a pan, tilt & zoom camera. The three one-hour programs were hosted by Scratcha and included guest artists, Benjiflow, Louis Culture & George Riley and included live performances as well as sessions with a Bacardi Rum mixologist, and the programs were streamed to Twitch and Youtube. 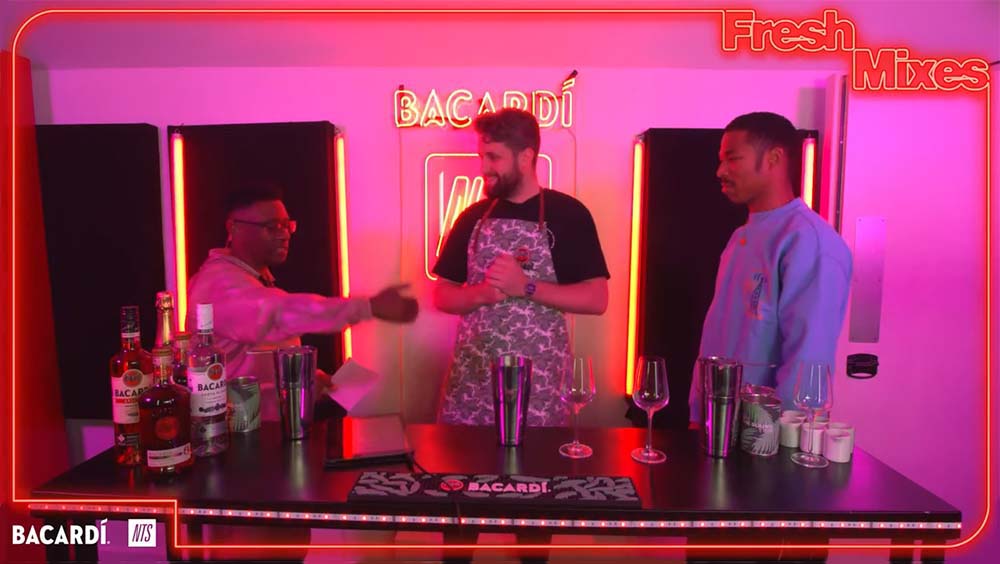 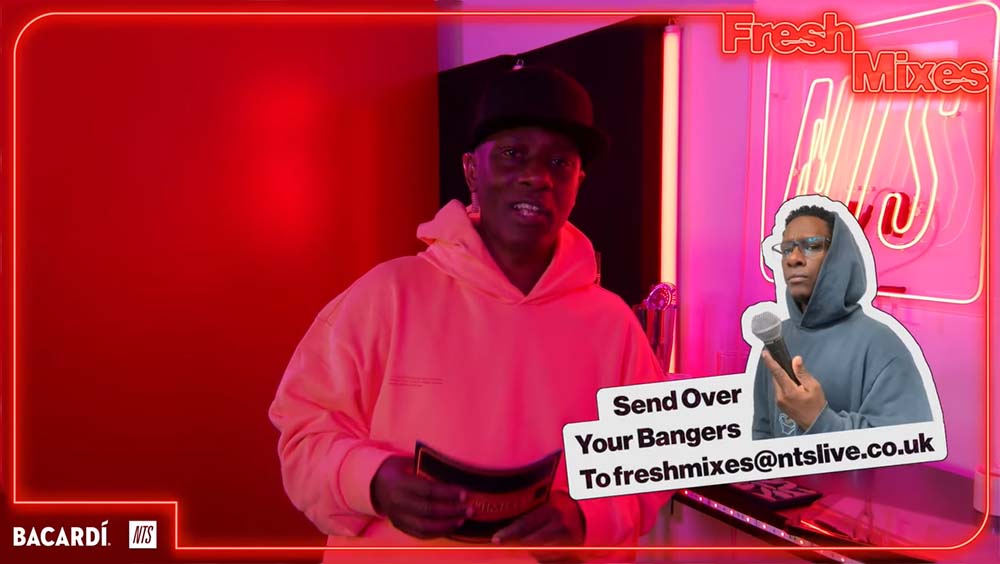