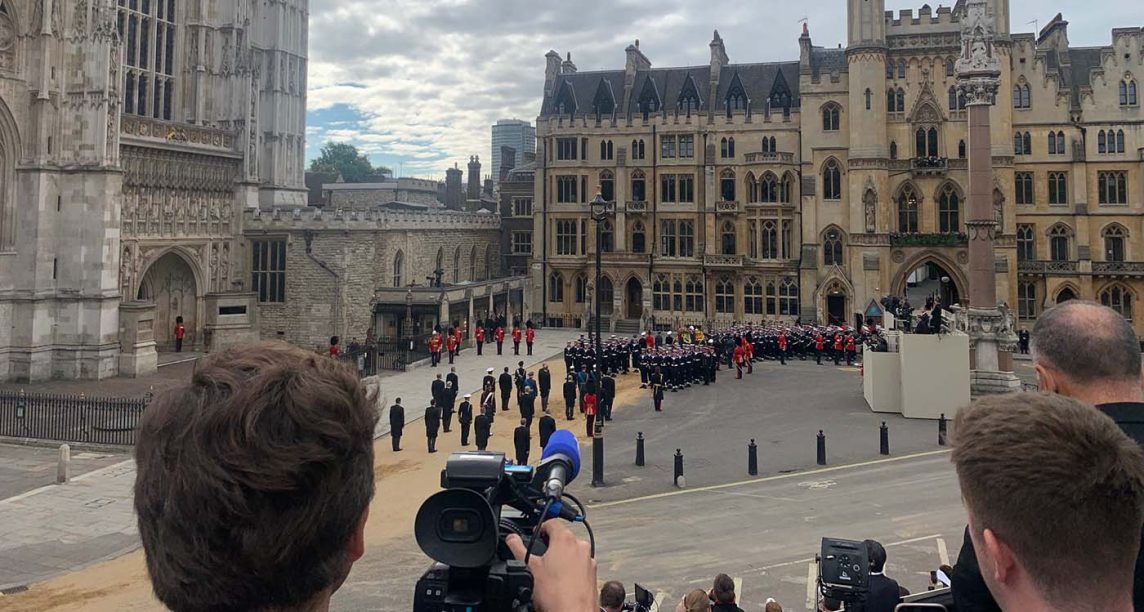 The State Funeral of Queen Elizabeth II took place at Westminster Abbey on Monday 19th September at 11am, and Links Broadcast are proud to have been associated with the television coverage that allowed people around the world to take part in mourning The Queen.

Our satellite uplink trucks were on site at Balmoral from the first initial announcement right through to the end of the ceremony at Westminster Abbey and Windsor, and our facilities and crew worked around the clock to help share this historic moment with audiences around the world. The Funeral Service paid a fitting tribute to The Queen’s extraordinary reign, and Her Majesty’s remarkable life of service as Head of State, Nation and Commonwealth. 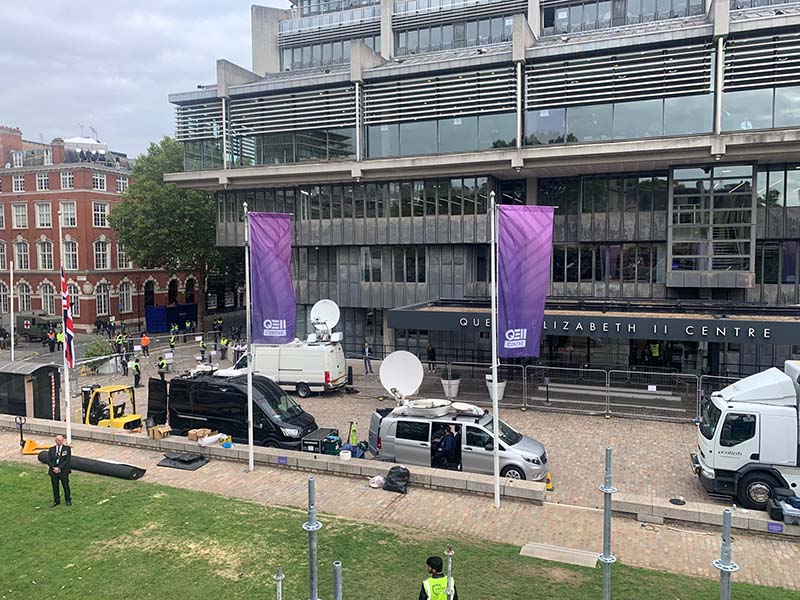 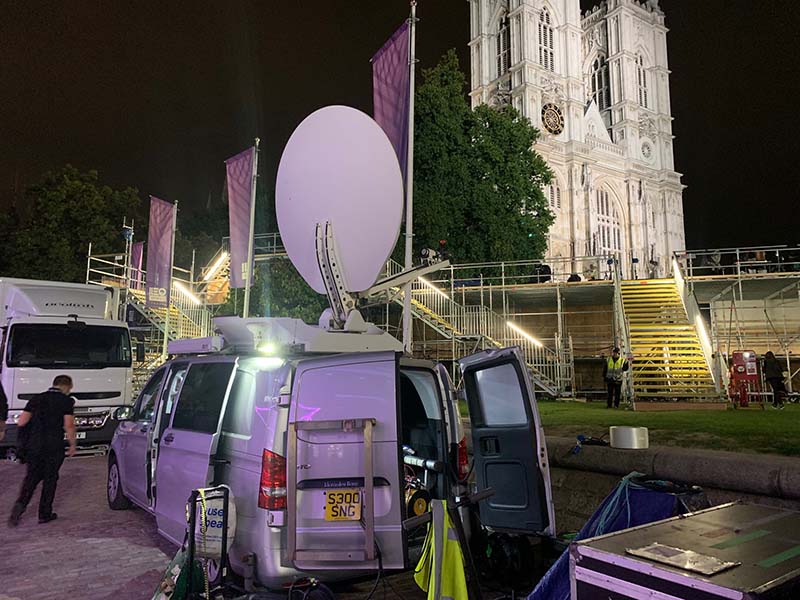