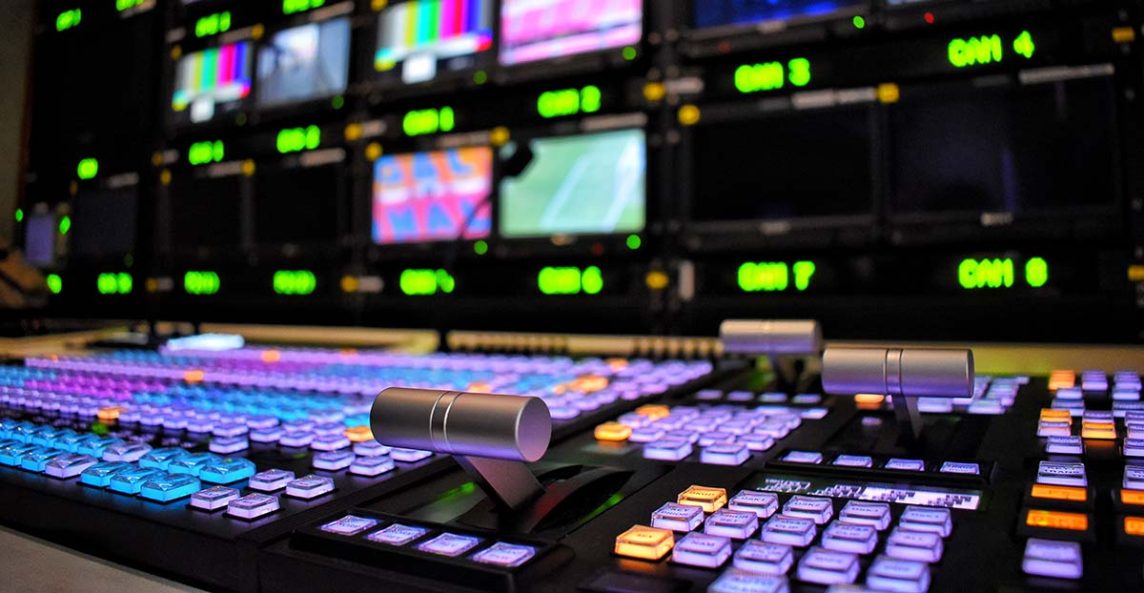 What State Is Outside Broadcasting In Now?

What State Is Outside Broadcasting In Now?

Who knew from those early days of Outside Broadcasting (OB) for King George VI’s coronation way back in May 1937 that Outside Broadcasting would become such an integral part of everyday broadcasting? The technology may well have shifted dramatically since, with digital replacing analogue and then HD pushing out SD, but the desire for on-the-spot filming has continued to rise exponentially. The need to be in the know at all times, exacerbated by the immediacy of social media and the multitude of ways that information is broadcast and consumed means that while the nature of delivering OB constantly changes; the need for it remains.

New OB technologies will constantly evolve. Whether that is from 3D OB trucks, through to the extent of the 8K OB kit used to capture all the spirit of the London Olympics 2012. Now well over nine years ago, and a world pandemic since has forced it all to shift further. So, how has OB technology changed more recently? The most noticeable feature for many is how everything has got smaller. Equipment such as large racks of VTR decks, have now been superseded by file-based servers which save significantly on space. Equally flat screen monitors enable multi-viewers to be the norm compared to the days of cumbersome CRT monitors. Meanwhile the practicalities of fibre have increased capabilities and limited the volume of cables required for on-site productions. The result of which, combined with the introduction of 4G video uplink and KA band, has also led to the reduction in the cost of kit.

Practically while technology advances the need for OB trucks in some guise remains. Currently there are always occasions where this type of kit is a pre-requisite. Live events are coming back and in many ways some areas, such as sport, meant that actually an element of live production survived through Covid-19. But more compact and efficient technology united with a significant viewing appetite, means that both large-scale national events and other smaller scale events such as music, festivals and events can be captured.

However equally today, remote production is increasingly being used. This is because it helps deliver more content, through multiple streaming channels, across more devices. The challenge for modern broadcasters here is that as IP broadcast technology grows, combating latency while mixing live TV content with local commentary is tricky. To make it effective, so outside sources can hear the programme they are contributing to, requires a mix minus feed. This creates latency. Small latencies are manageable, but remote production with lengthier latencies can start to affect the flow of conversation. Importantly while there may be a skeleton crew in the field, there ultimately remains the need for onsite OB trucks to capture the action at source. So, as the channels of communications grow, the future of OB is going to need to continue to rise to the challenge of meeting these demands.

As an asset management company specialising in broadcast and telecommunications, Hickman Shearer are constantly approached to look at how changing technology practices can best be used to strengthen a business and its assets. The ideal is to re-purpose, re-furbish and re-life something within the business, but if not feasible then the options are to raise awareness and encourage their sale. Such as an upcoming sale we have closing in the very near future on three HD and UHD 4K Outside Broadcast trucks with tenders – ideal as the live events industry recovers or to be re-furbished to work as part of a remote production unit. 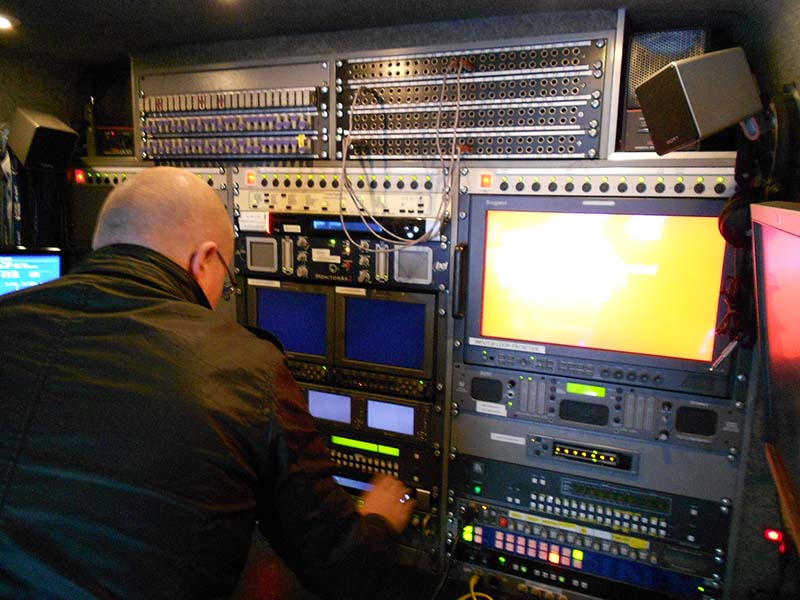 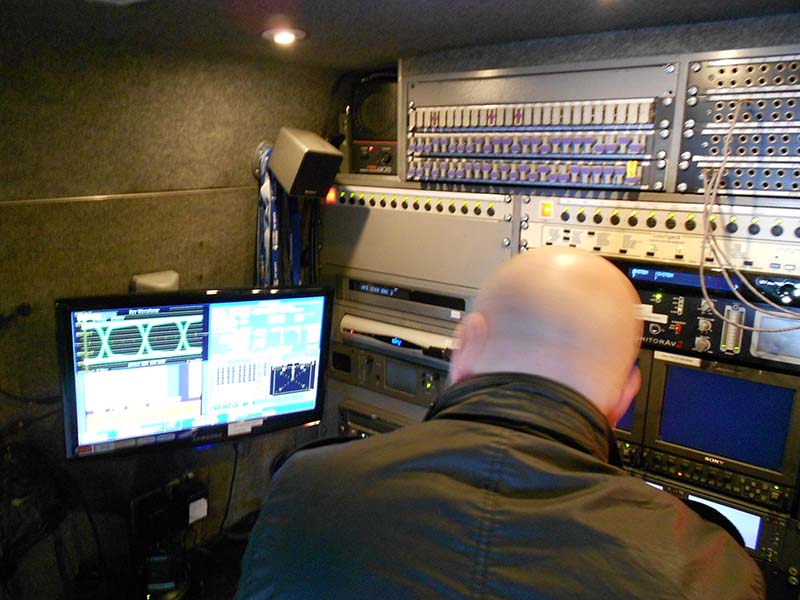 The original version of this blog was first published in baproductions.tv