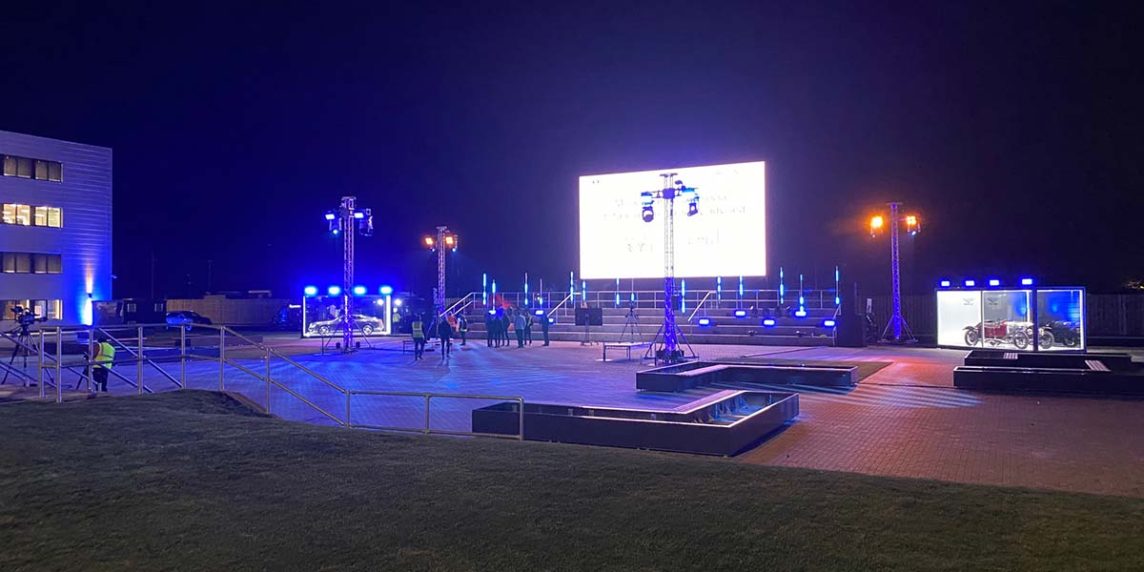 Outside Broadcast Production Facilities For Bentley

Outside Broadcast Production Facilities For Bentley

When Bentley Motors announced their latest investment in their site at Crewe and the production of their first electric vehicle, we were delighted to be asked by Connect Live (UK) to provide the outside broadcast production facilities which helped them deliver their message. With Connect Live (UK) delivering the overall production they approached us to provide the facilities and crew to film the on-site staff briefing, which was delivered to several thousand Bentley workers prior to the announcement to the press. As dawn broke over the Crewe plant, our cameras and OB production vehicle, S100, filmed the Bentley executives message and delivered the feed to a large LED screen on site as well as providing the feed for streaming by Connect Live (UK). 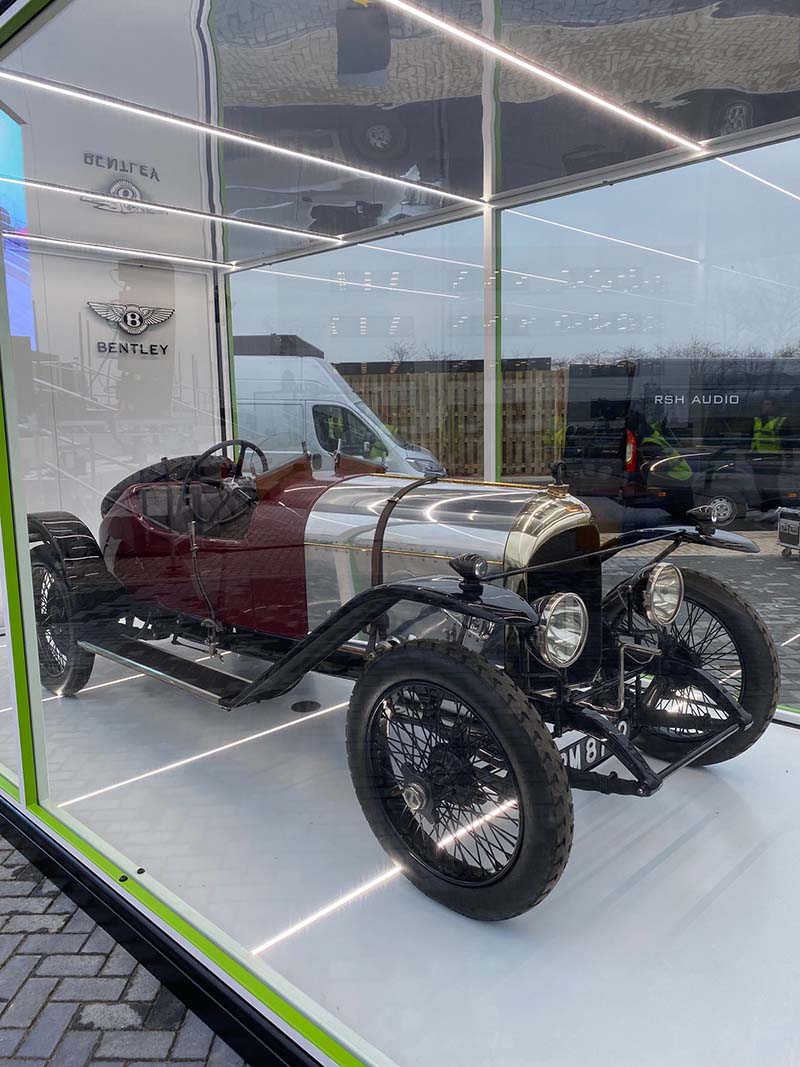 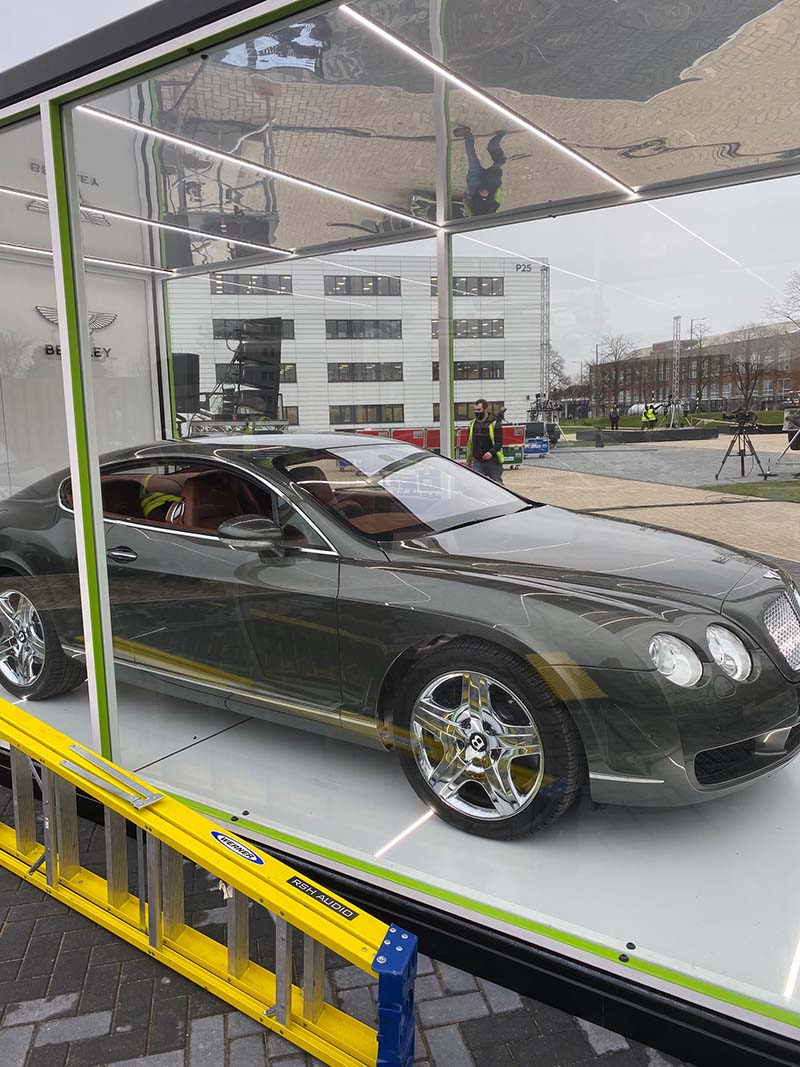