For the first time in the history of the Fastnet Yacht Race the end of the race and the prize-giving ceremony was planned to be in Cherbourg, France. Because of this Links Broadcast were asked by French TV Station Equipe TV to provide uplink facilities and satellite capacity to transmit the start of the race from Cowes on the Isle of Wight. So our uplink vehicle, R19, was on site to witness this historic event and to provide uninterrupted coverage to the French broadcaster. This legendary sporting contest, now in its 49th year, is held over a 695 mile nautical course, and this year the trophy for the Fastnet Challenge Cup was presented to Tom Kneen and the British crew of Sunrise as ultimate winners of the race.

For more information on our Satellite Capacity get in touch. 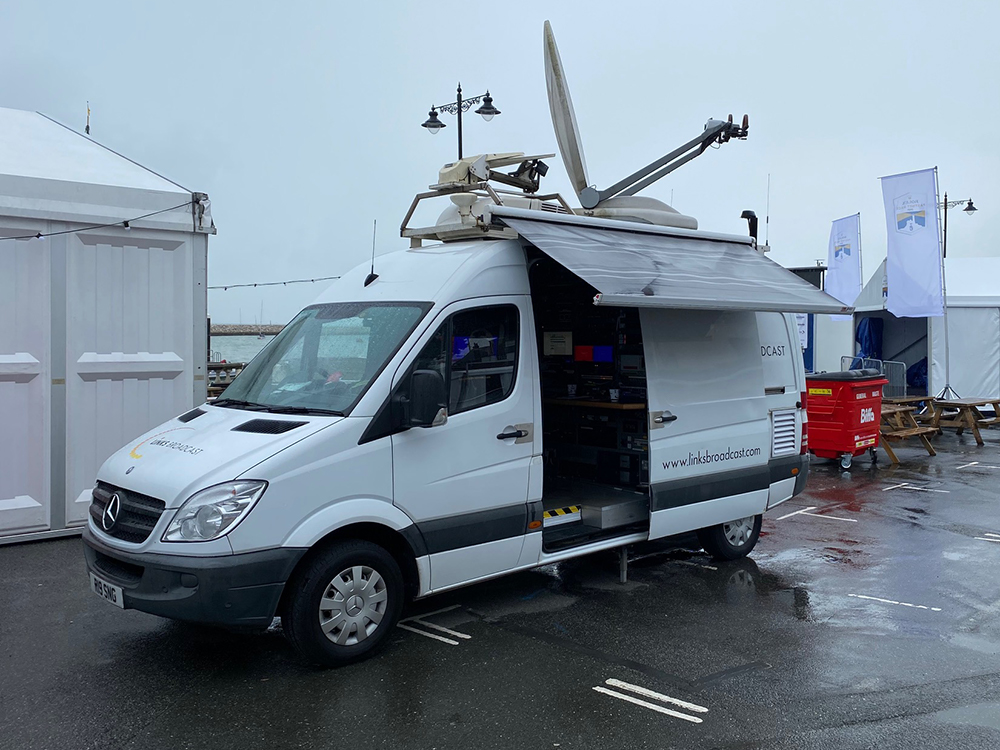 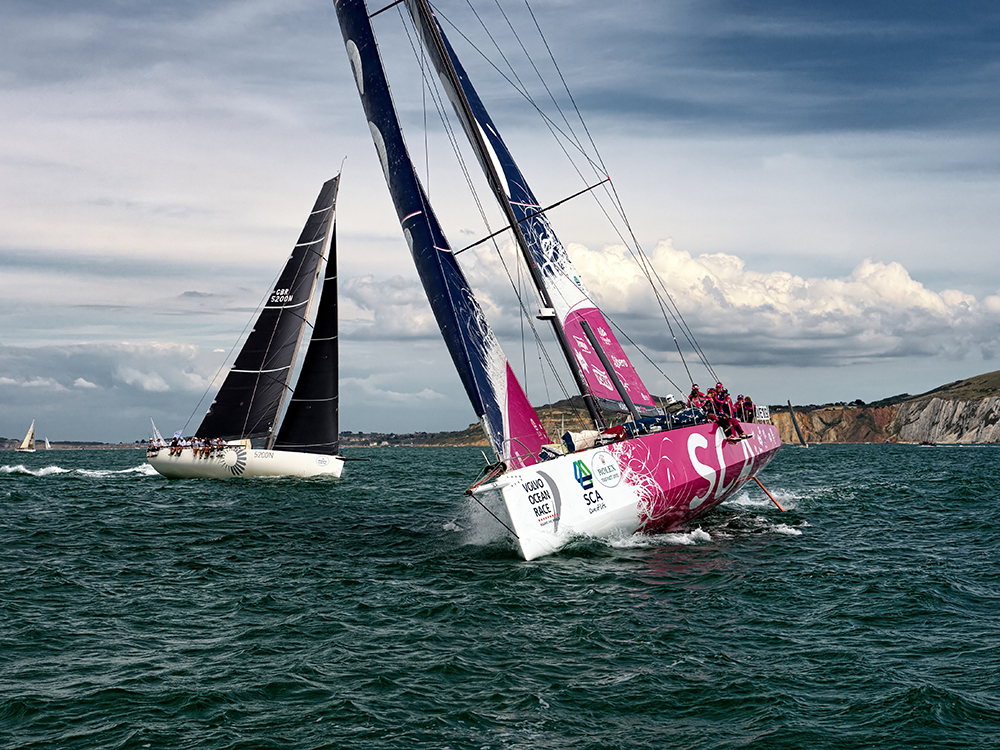