From the remote airports, which included Heathrow and London City Airport, we provided two Sony PDW700 HD ENG Cameras, a Box Lens & audio facilities to produce live inserts and interviews led by presenter, Arthur Williams, and his guests. Each of the cameras was cabled back to our production and uplink facilities and delivered via separate uplink paths to the hub site where it was mixed in to the show.

The popular show provided a fascinating snapshot of the planes travelling above our heads throughout the course of each hour long show and provided an insight in to what makes plane spotting such a popular past-time. 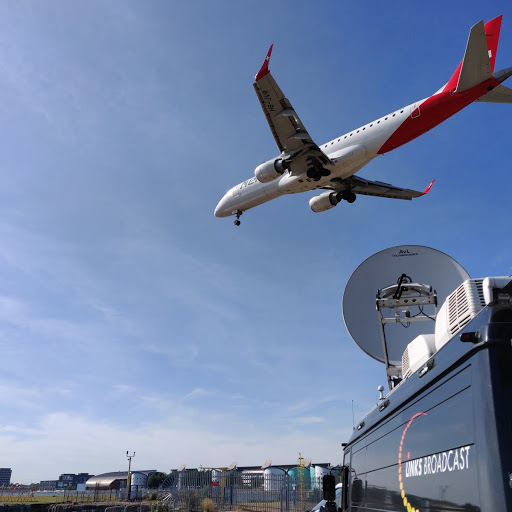 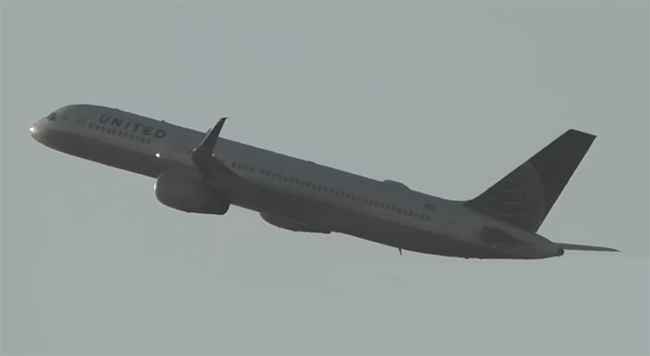 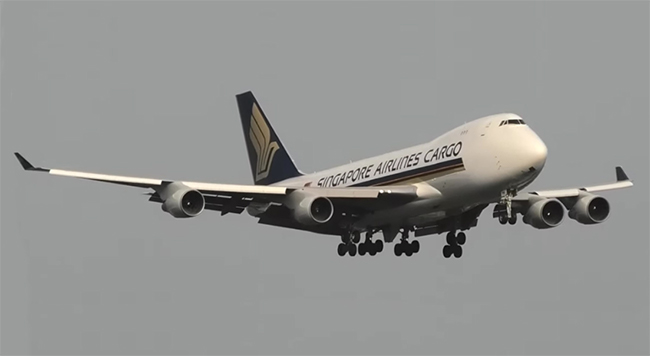