Links Broadcast are very proud to have been part of the production and delivery of this year’s BP Big Screens Events on behalf of The Royal Opera House, delivering their content to screens around the UK.

For the fourth year in a row Links Broadcast worked with the Royal Opera House Outside Broadcast on their screenings of three hugely prestigious productions which were beamed live across the UK on to large outdoor screens. The production of Tchaikovsky’s Swan Lake was also simulcast to multiple cinemas around the UK as well as to the BP Big Screens audiences. Each of the three evening performances were blessed with glorious weather, and the eagerly awaiting opera and ballet fans enjoyed a wonderful experience in venues that ranged from the iconic to the idyllic.

The centre-piece of the BP Big Screens locations is London’s iconic Trafalgar Square, where the live audience not only gets to enjoy the show on one of the largest outdoor screens, but they also have the chance to get involved in the experience! Classic FM’s, Karthi Gnanasegaram, presented the proceedings for all three events from the square, which even involved a sing-along led by a famous opera singer! 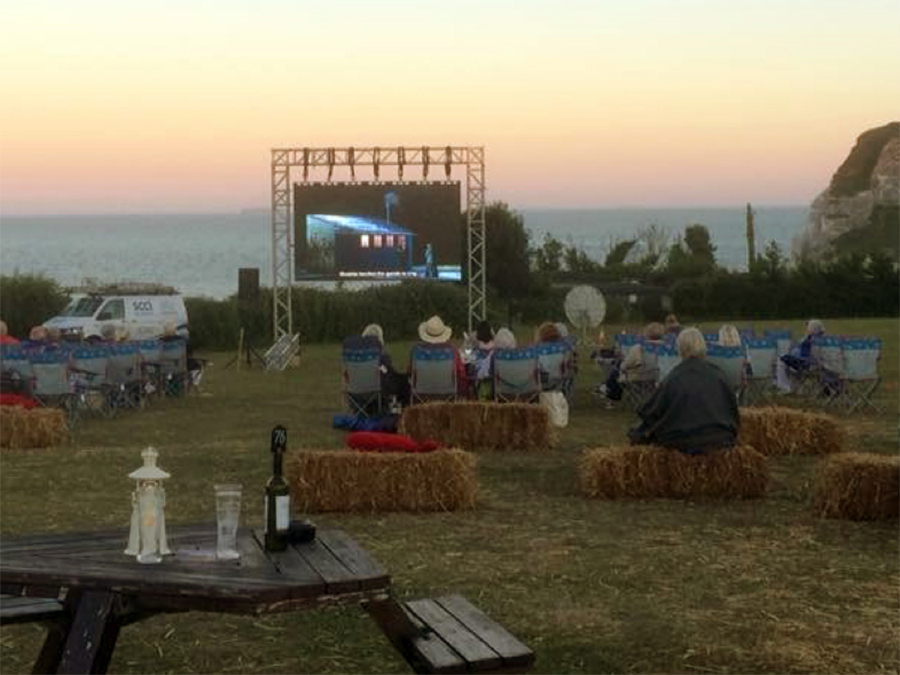 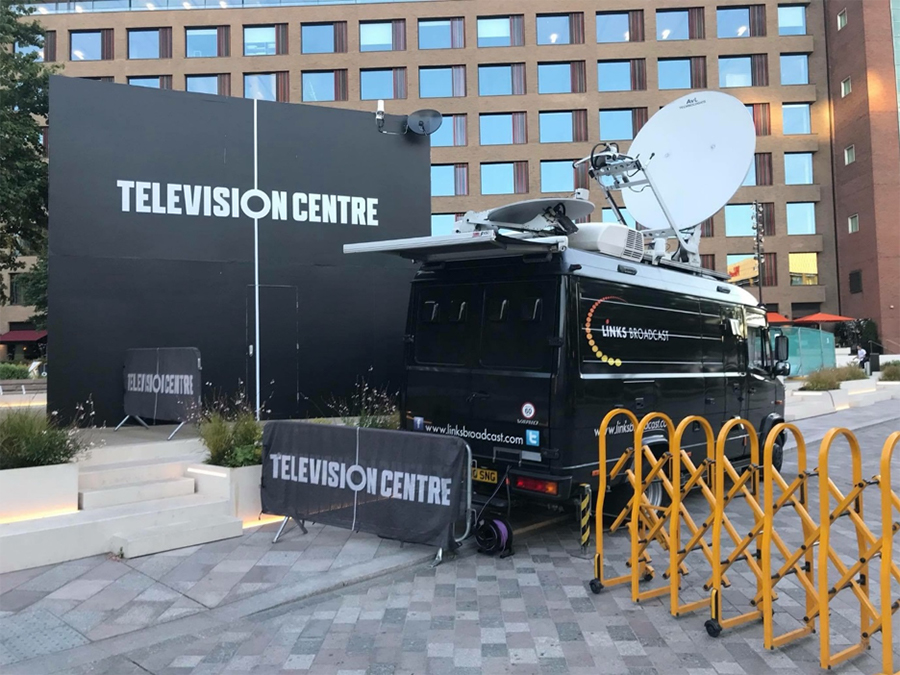 Links Broadcast’s outside broadcast truck provided the cameras and production capabilities for the Trafalgar Square production of the operas, this was combined with the production from the Opera House and distributed around the UK. This year’s BP Big Screens locations included a diverse range of sites including multiple locations in London, the picturesque Tattershall Lakes in Lincolnshire, Aberdeen, Isle of Wight and even the Latitude Festival in Suffolk, to name but a few!

So whether it was in the heart of London on the steps of Trafalgar Square, or sitting enjoying a picnic by the side of Tattershall Lakes, BP Big Screens provided the opportunity for a wide and diverse audience to enjoy the captivating live productions; and this was all made possible through Links Broadcast’s technical solution.

Each of the multiple remote sites had either an SNG truck or a downlink dish and receiver, plus an engineer, the majority of these sites were also managed by Links Broadcast, with many of the technical facilities and crew on site being provided by Links Broadcast or by sister company, SCCI Alphatrack.

Each location represented a different set of challenges for our crews but Links Broadcast worked closely with the Royal Opera House and the venue management to ensure that all eventualities were covered. As with all live events meticulous planning is key to the success of the event and this is even more important when hundreds of people are waiting eagerly in each of the locations for their opera or ballet fix! 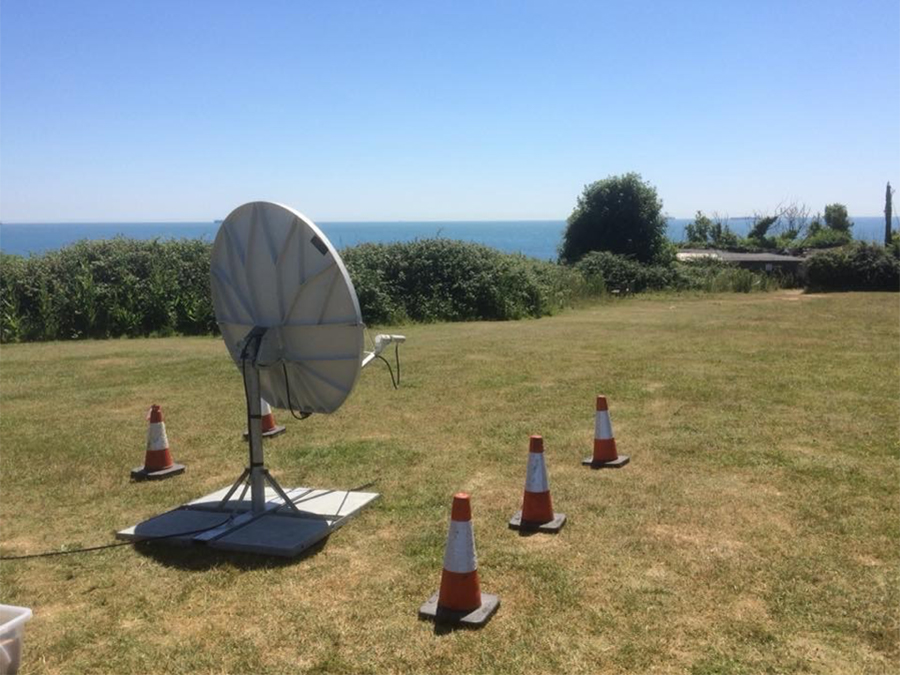 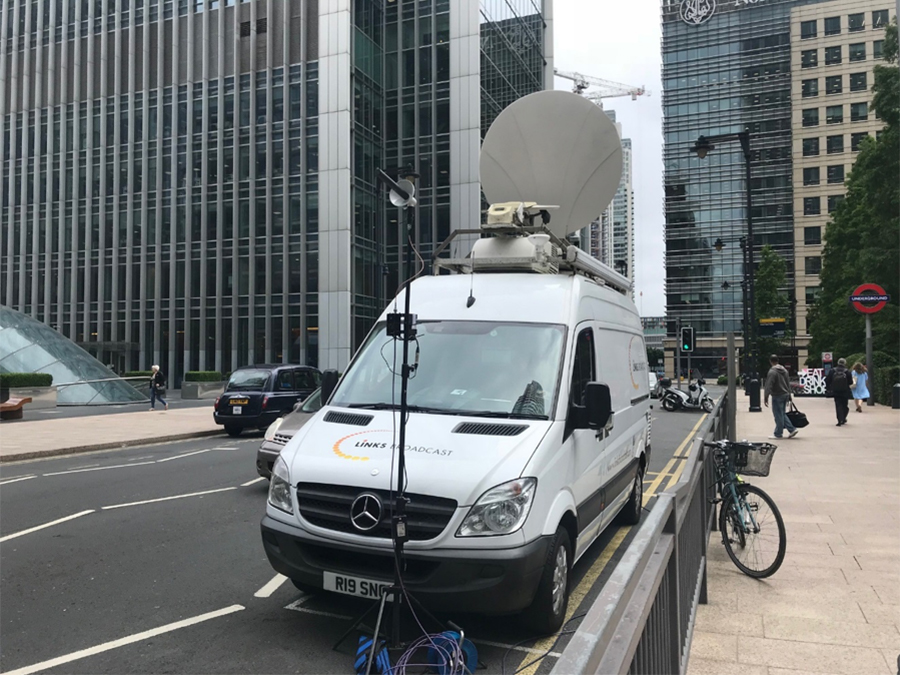 Rob Wickings, Managing Director for Links Broadcast, says of the events “It really is an absolute pleasure to be involved again with the BP Big Screens events for the Royal Opera House. The ROH team are great to work with and we understand the importance of these events within their summer season. So it’s really pleasing for us that ROH trust Links Broadcast with the production and delivery of some of their most important events and that we can play our small part in extending the audience for these amazing productions.

Thank you so much for your amazing help in delivering such a successful first 2018 Big Screen. I’ve not worked with most of you before so this is just a note it was such a pleasure to work with such a brilliant and professional team for whom nothing was too much trouble and who executed a tricky, time critical, break and build with such professionalism and good humour.

Thank you also for respecting the fabric of the square and allowing us to leave the site as we found it (and no cracked flagstones!)

Really looking forward to working with you again and a HUGE thank you from the ROH team and myself, and I’d be grateful if you would pass our thanks on to the rest of your teams.